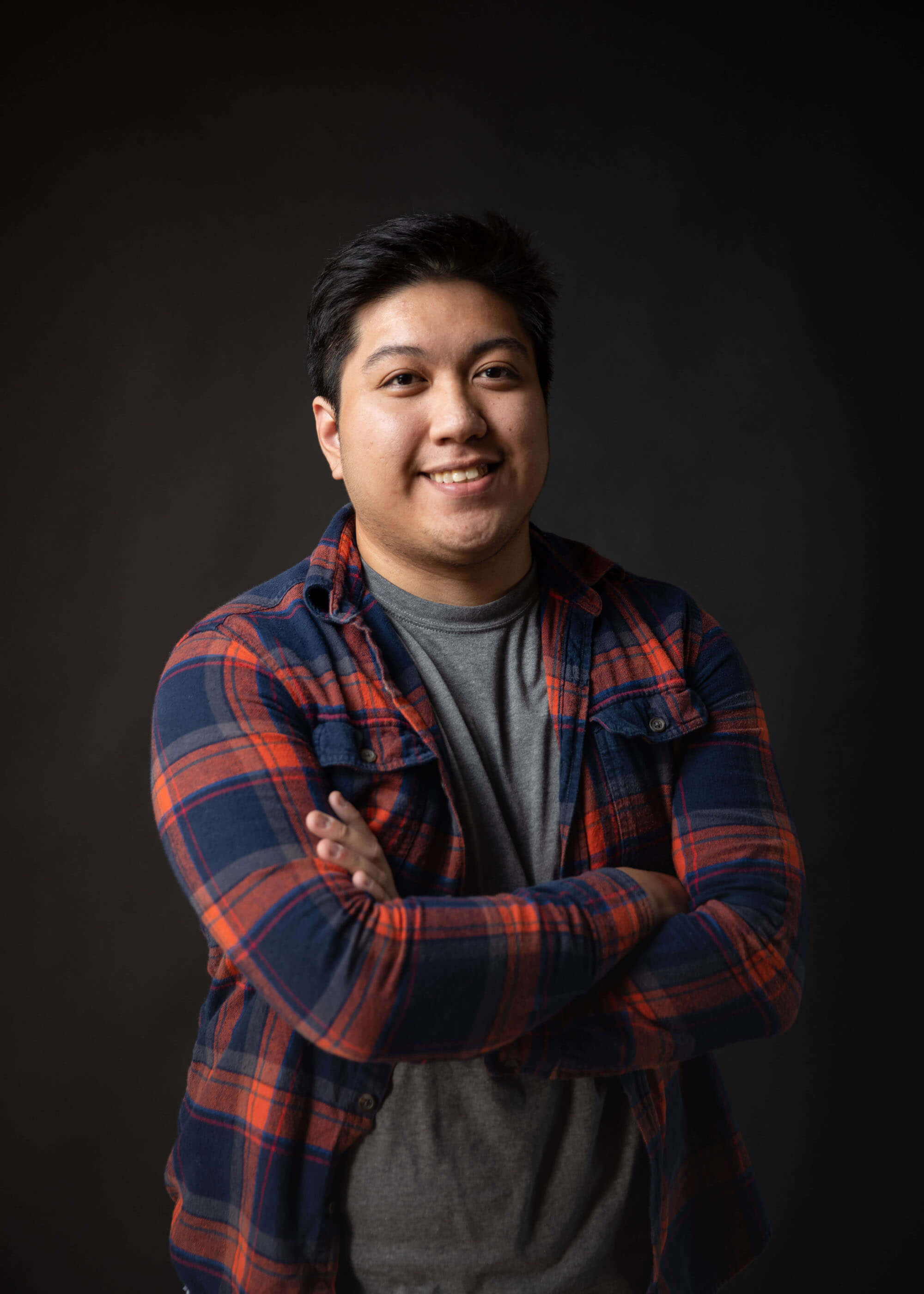 Growing up from a place, filmmaking would be an impossible career. Marco had never fathomed the opportunity to partake in such creative projects. But his curiosity about how movies are created never left his mind. After moving to Canada at age 17, a year later he got his first-ever camera and took his first-ever photo. Taking a step closer to what he, later on, discovered to be a love for creating images.

With his uncovered love for filmmaking, he decided to pursue a career to become a Cinematographer. Beginning by enrolling in the Red River College Digital Media Design program, and now constantly striving to grow and learn more about filmmaking.

In his spare time, Marco loves to go cycling or go outside to walk their adorable dog, Luna. If indoors he does woodworking, gaming, watch movies or read a book or manga.

Subscribe to our newsletter
Thank you! Your submission has been received!
Oops! Something went wrong while submitting the form.